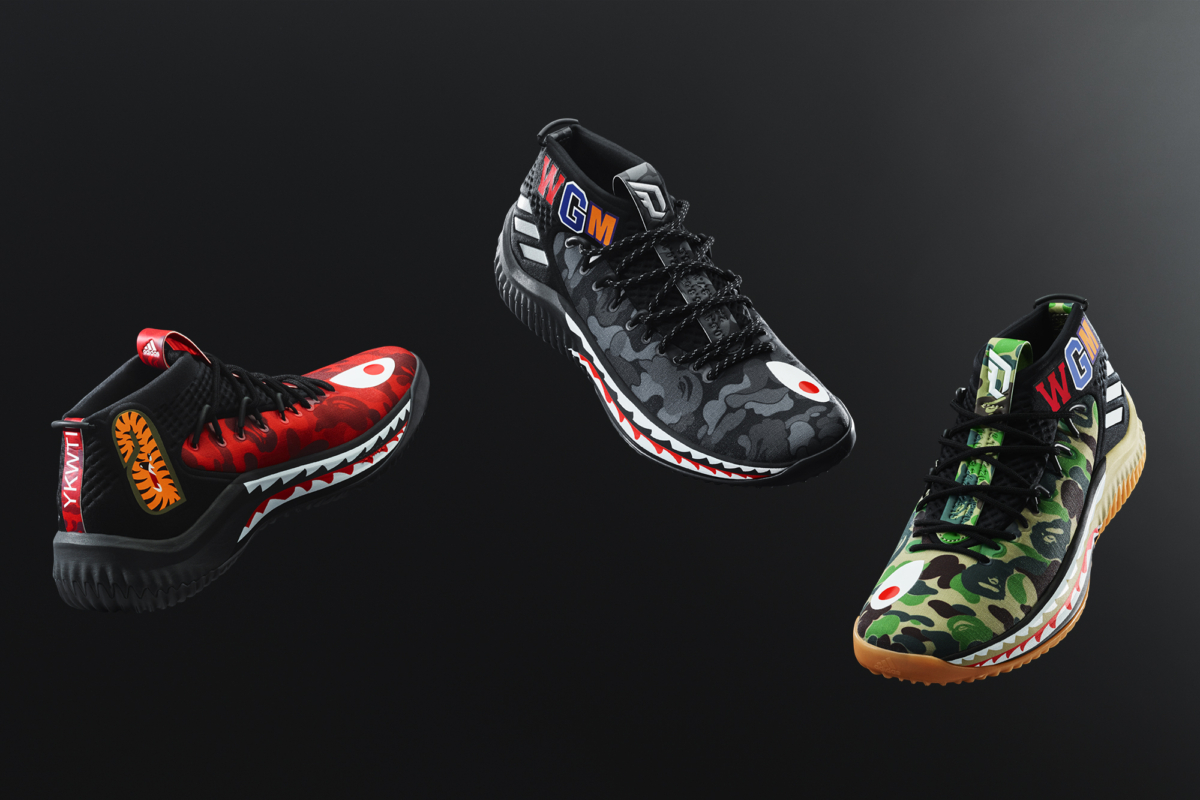 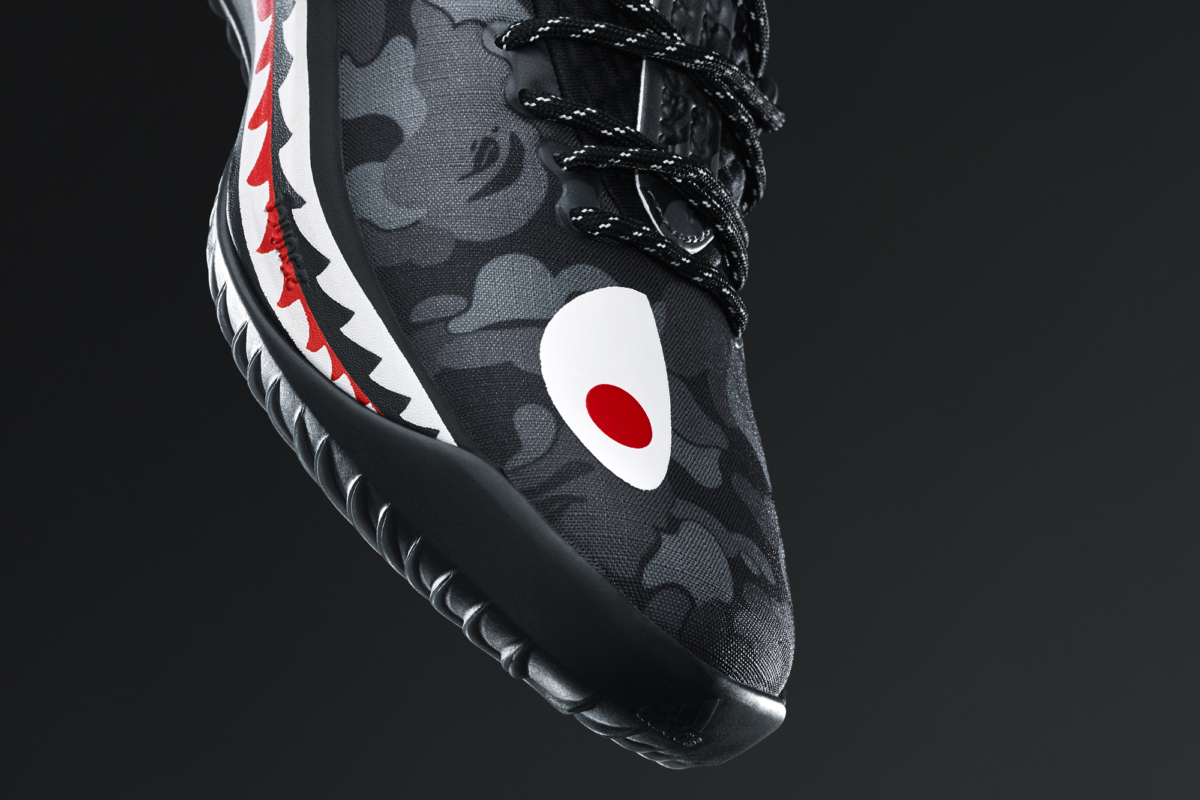 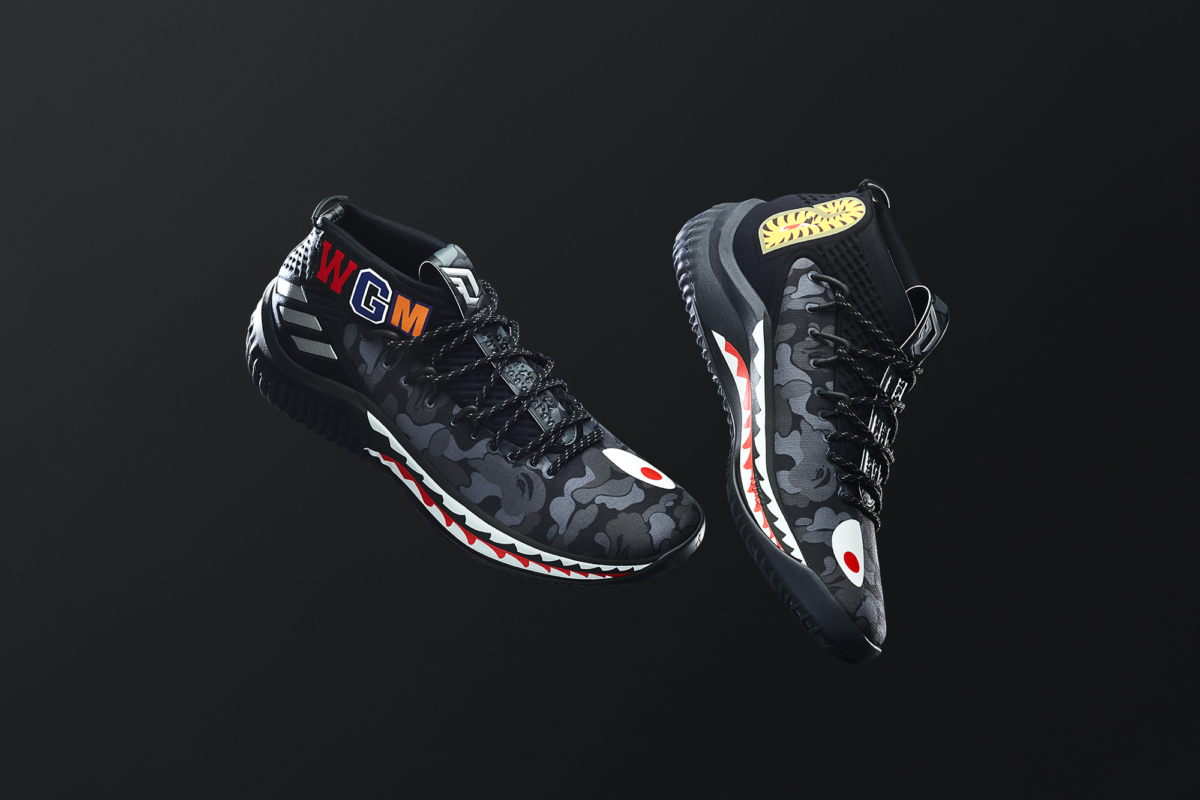 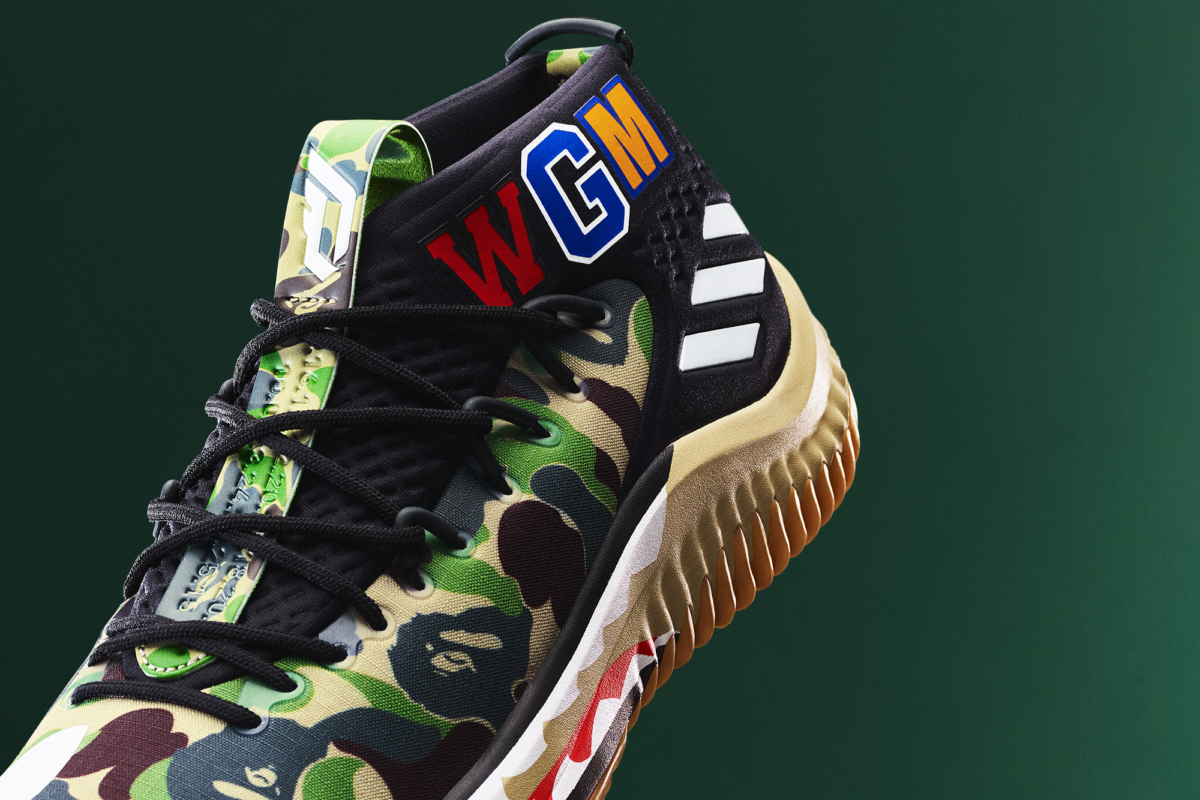 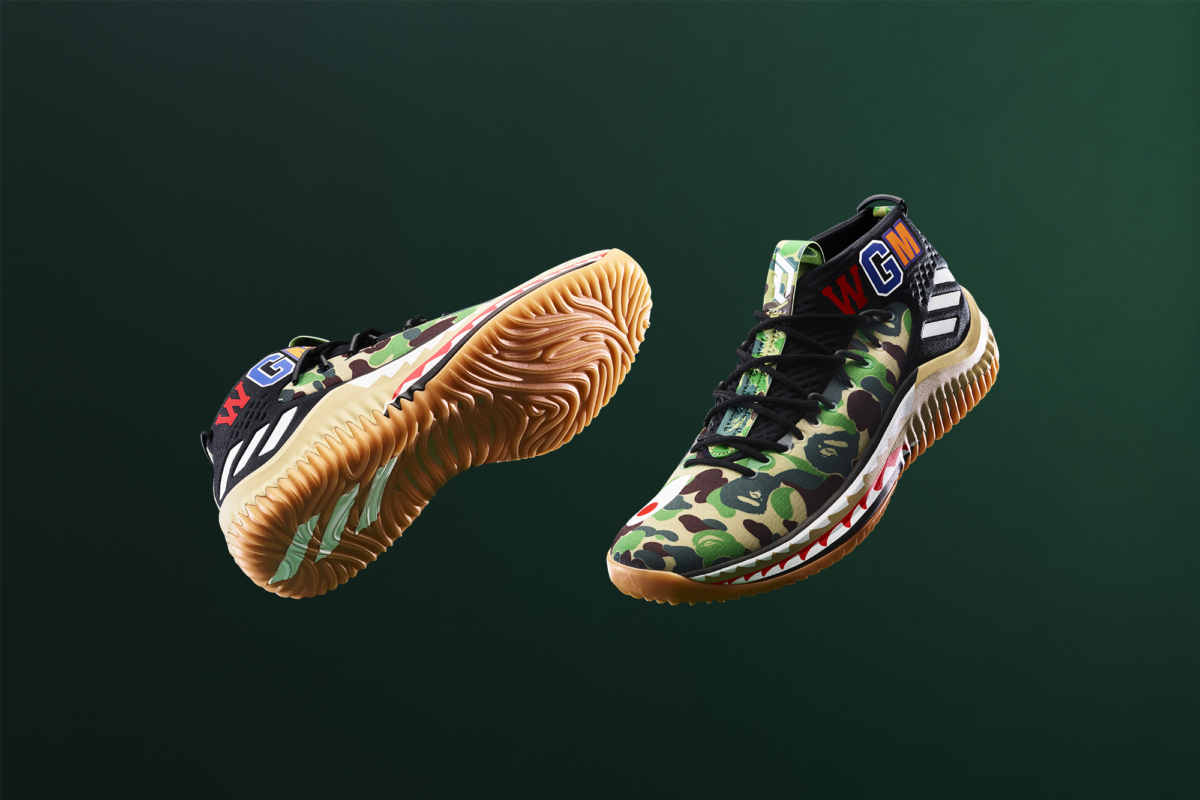 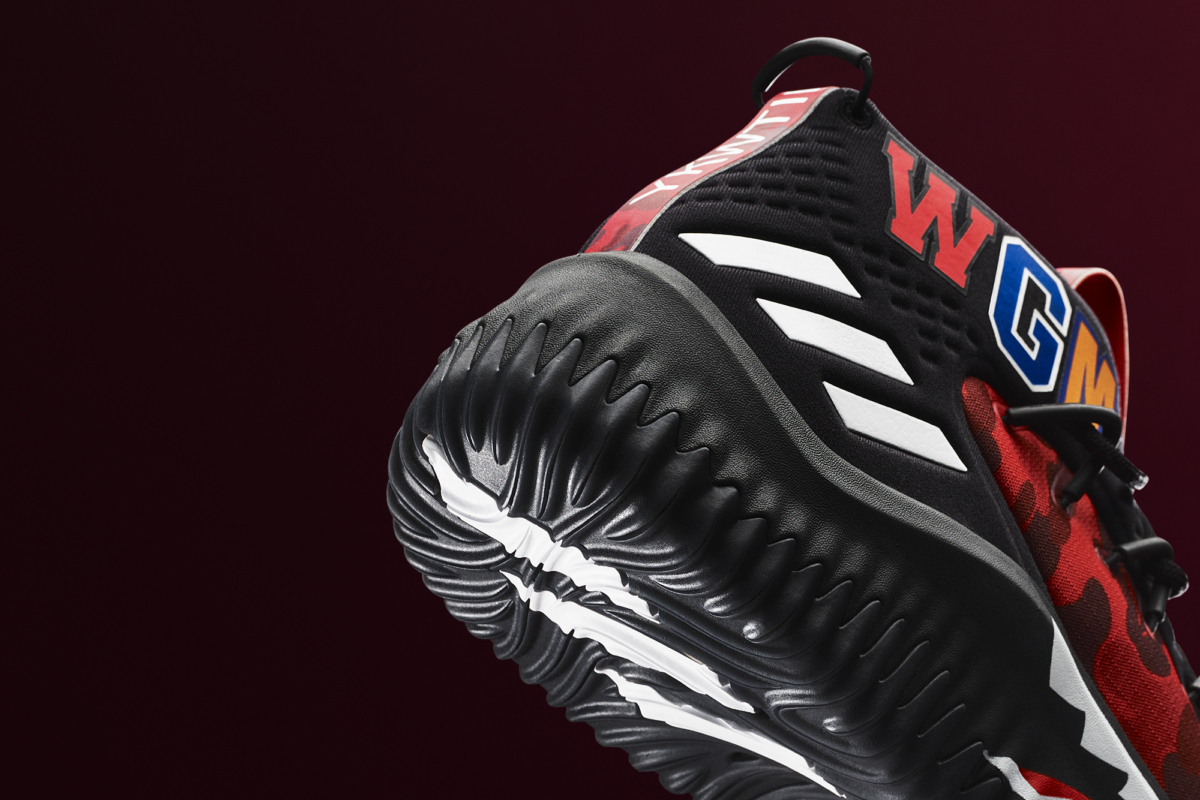 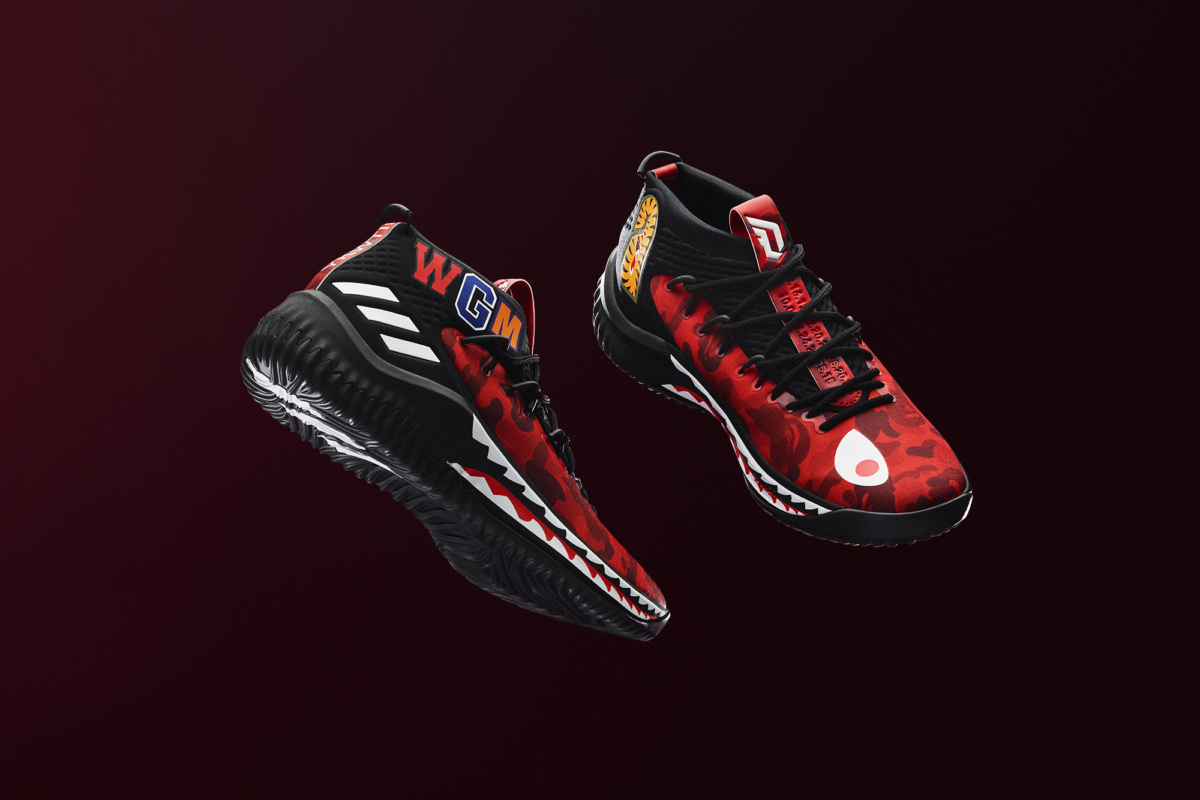 La Familia were tasked with creating a set of packshot images that would help elevate the collaboration between adidas, BAPE and NBA All Star Player Damian Lillard on the release of his signature shoe at the 2017 All Star game.

We responded with a concept that spoke to the prestigious nature of this release by creating images that would give these shoes an elevated aura – we captured the shoes enigmatically levitating against solid backdrops. The end creative utilises a visual language that is underpinned by extreme attention to detail, with attentive lighting giving the imagery a premium look and a sense of ceremony that the drop demanded.